“And let us not grow weary of doing good, for in due season we will reap, if we do not give up.”
Galatians 6:9
We are all called by God to serve one another. One primary place we can live out this calling is in the local church. All that we have, our time and talents, come from God, and we are designed to use them in helping one another. For that reason, we provide an array of Volunteer Opportunities. We’re certain there’s a place for you to plug in and join the ranks as we, together, serve God and this church. 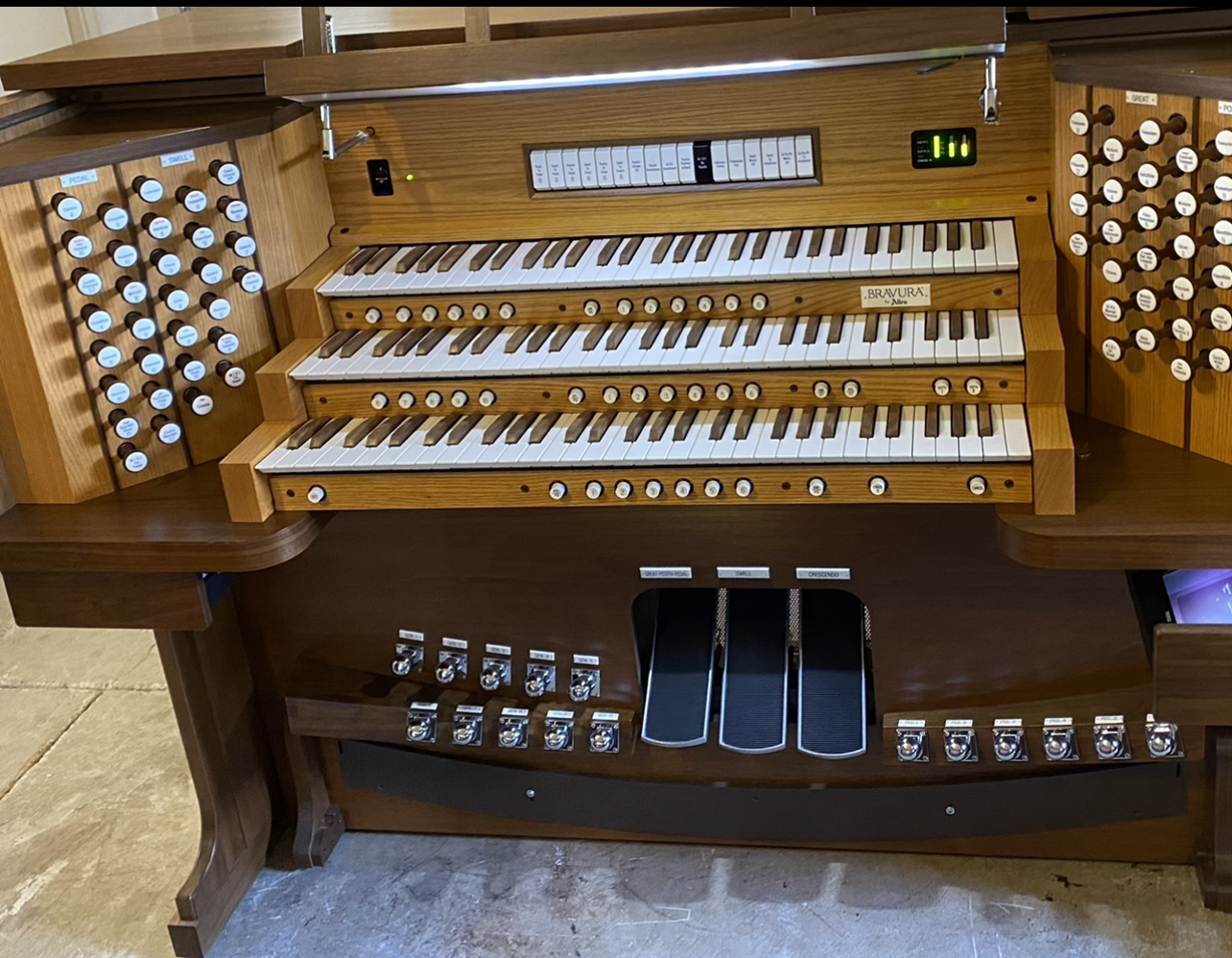 Worship is at the heart of all we do at St. Michael’s. From the many services on Sundays and weekdays to the great services of the church year, we are a worshiping community who come together to offer our praise and prayers to God and to grow in community in the presence of the Lord. We encourage you to join us often to enter more deeply into the worship of God. 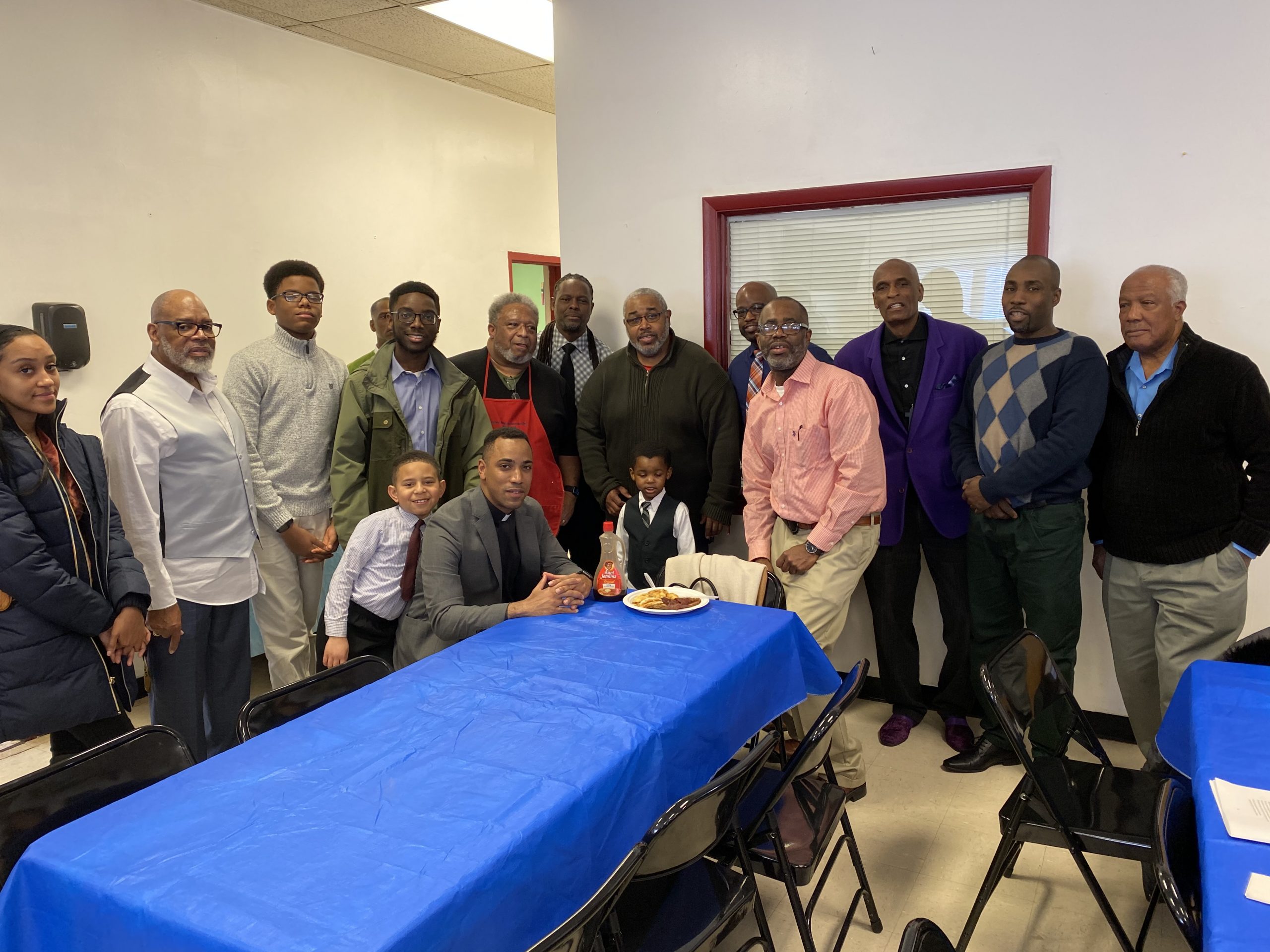 St. Michael’s is committed to providing Christian Education for all ages. We begin with the nurturing of the smallest members of our church family in our childcare program and continue through the years of early childhood, middle years and high school through an engaging and instructive curriculum on Sunday Mornings. We also offer evening opportunities for growth and fellowship in our StDYG youth group program. 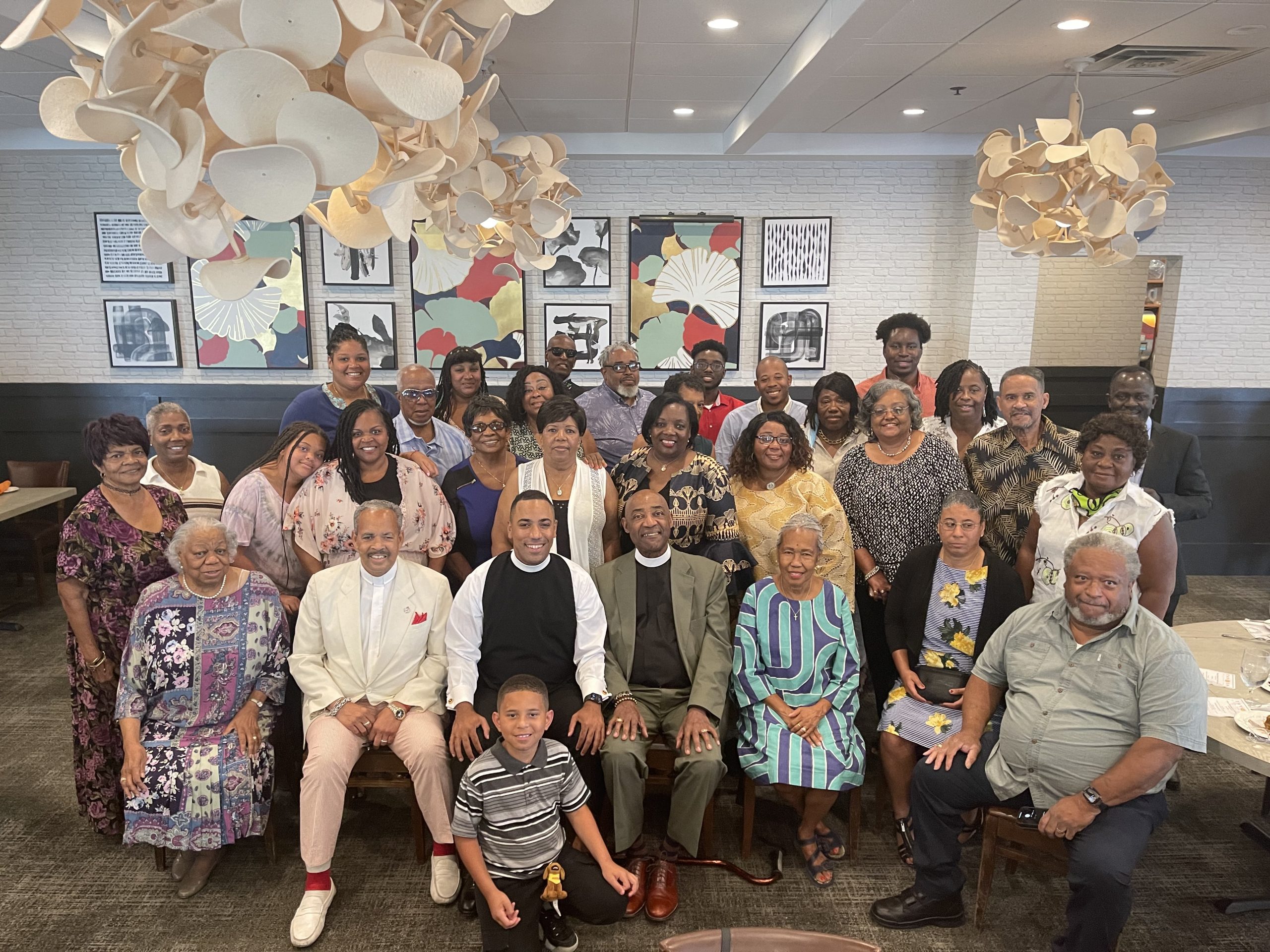 Christian Formation for our children and youth is one of the most important ways we live into our mission as a church. St. Michael’s seeks to provide a variety of developmentally appropriate ways for our children, youth and their families to grow in their faith and make a difference in the world. This is accomplished in a number of different programs including: infants in the nursery, children and youth in Sunday morning education, weekly youth ministry activities, as well as outreach and service work in the broader community and the world. 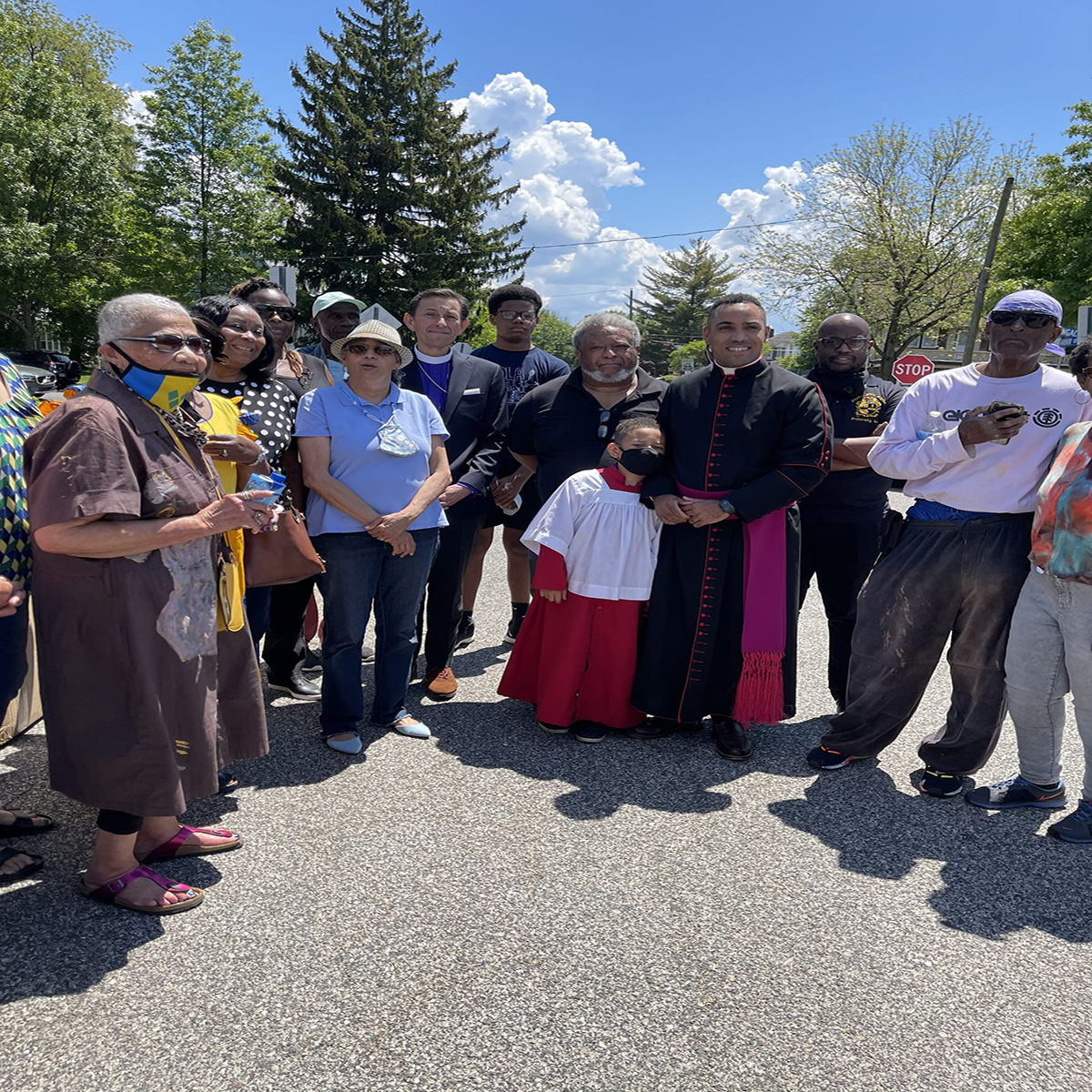 St. Michael’s is a welcoming parish committed to spreading the love of Christ. Our fellowship ministries are infused with spiritual energy and we welcome all – parishioners, newcomers, and seekers – into Christian fellowship and community, and into a sense of belonging. See below for all of our Fellowship opportunities. 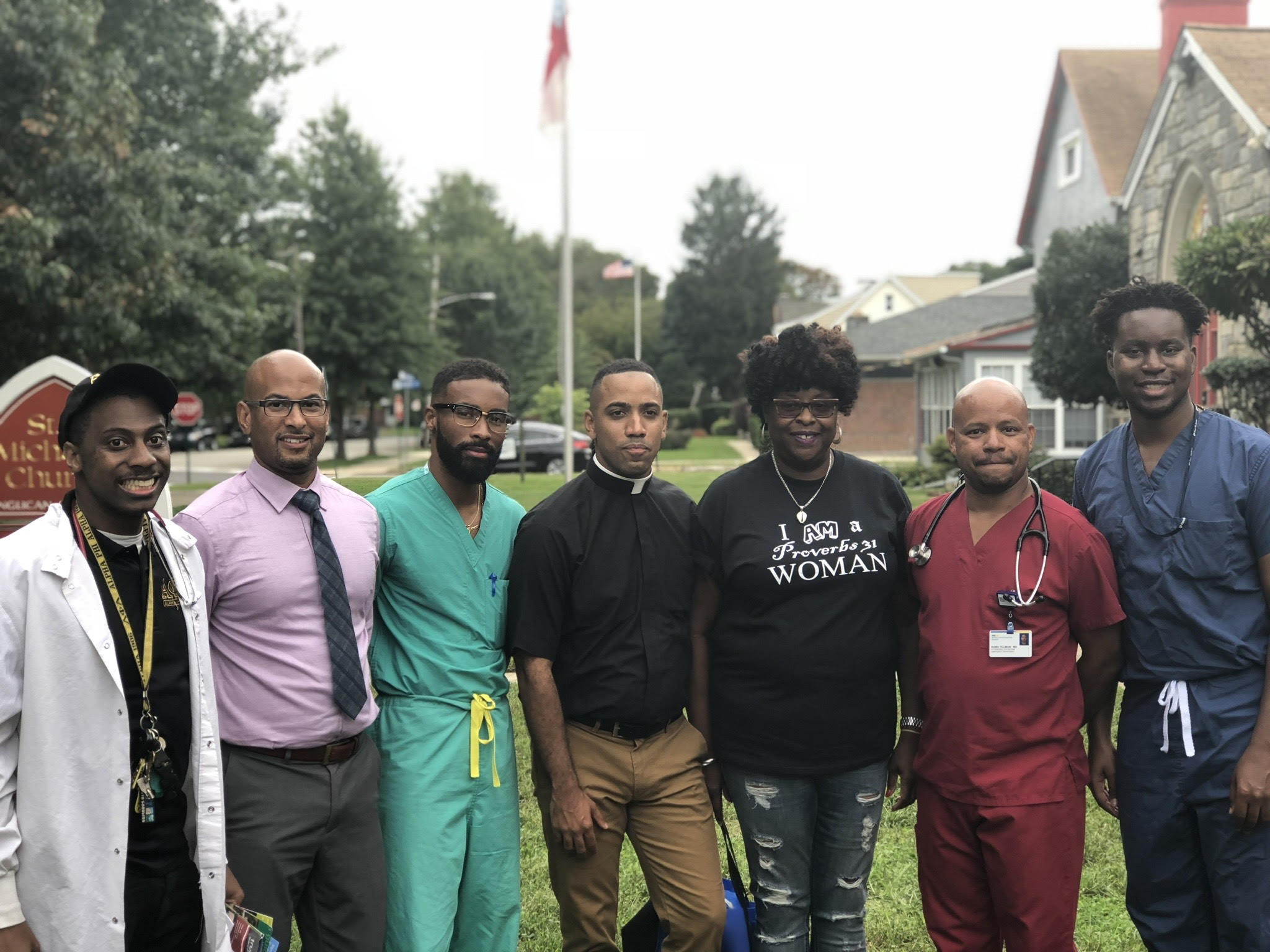 St. Michael’s is committed to living out our faith by supporting those in need, both in our community and around the world. We do this because the Gospels tell us to do so, but we find that in serving, we get to know them, and when we do that, we learn more about who God is and how God loves. We are changed through the experience of helping others. With more than 20 outreach ministries, there are myriad ways to get involved. 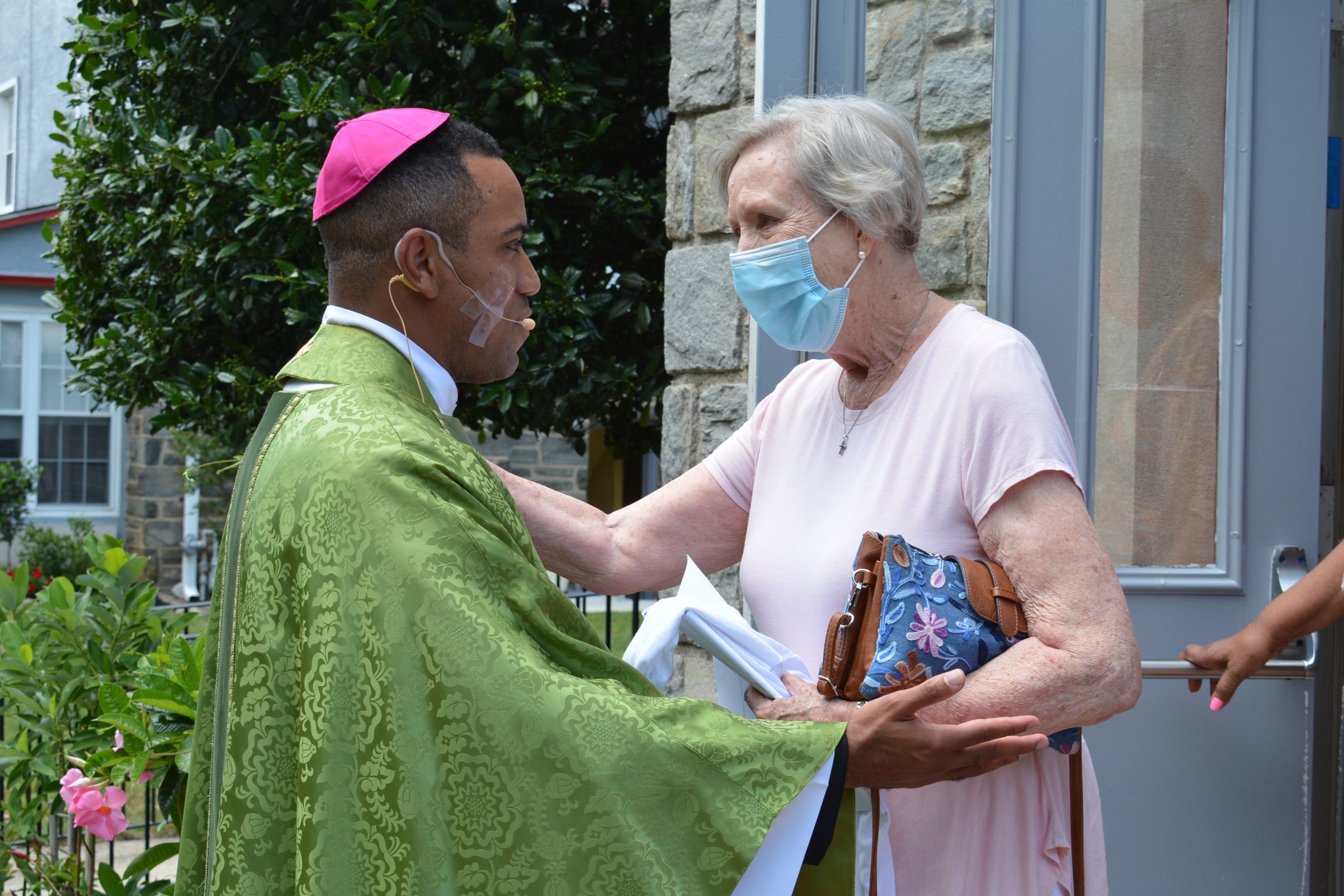 The vision and mission for Pastoral Care is to celebrate life’s joys and bear one another’s burdens and sorrows in fulfillment of God’s command to love one another as God loves us. We seek to connect and provide a network of care in times of need. 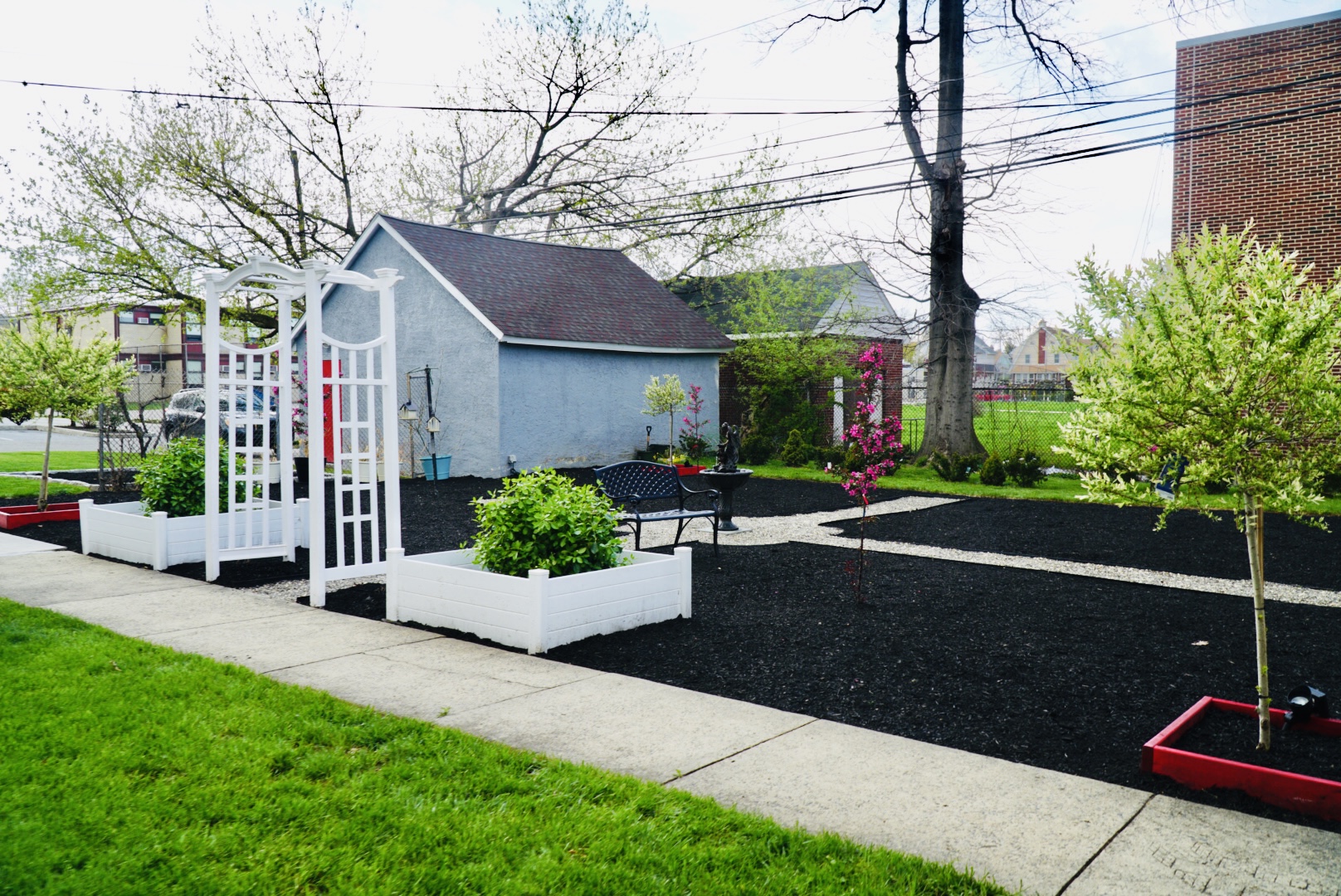 The Property Commission is tasked with the responsibility of identifying and prioritizing Long-Range and Capital Projects that guarantee the continued use of the grounds and buildings, which help to support the mission and ministry of the church well into coming generations. 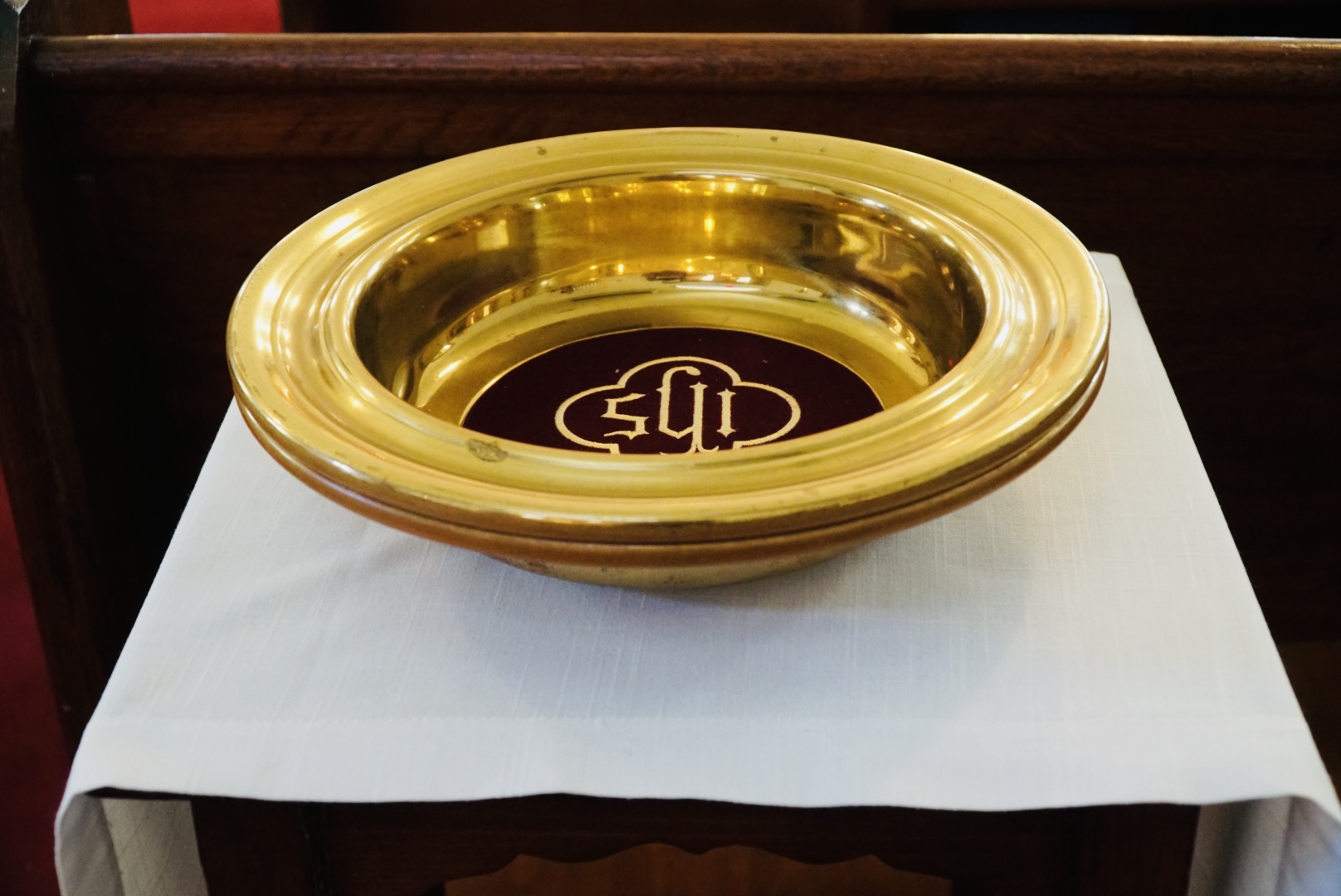 At St. Michael’s we believe our time is not really ours, our talents are a gift from God, and our possessions are only a loan. God gave that to all of us. And God has given us a calling to make Christ’s love known in the world. This work requires a significant amount of resources, volunteer time, and a fair amount of money. Your giving makes that work possible. 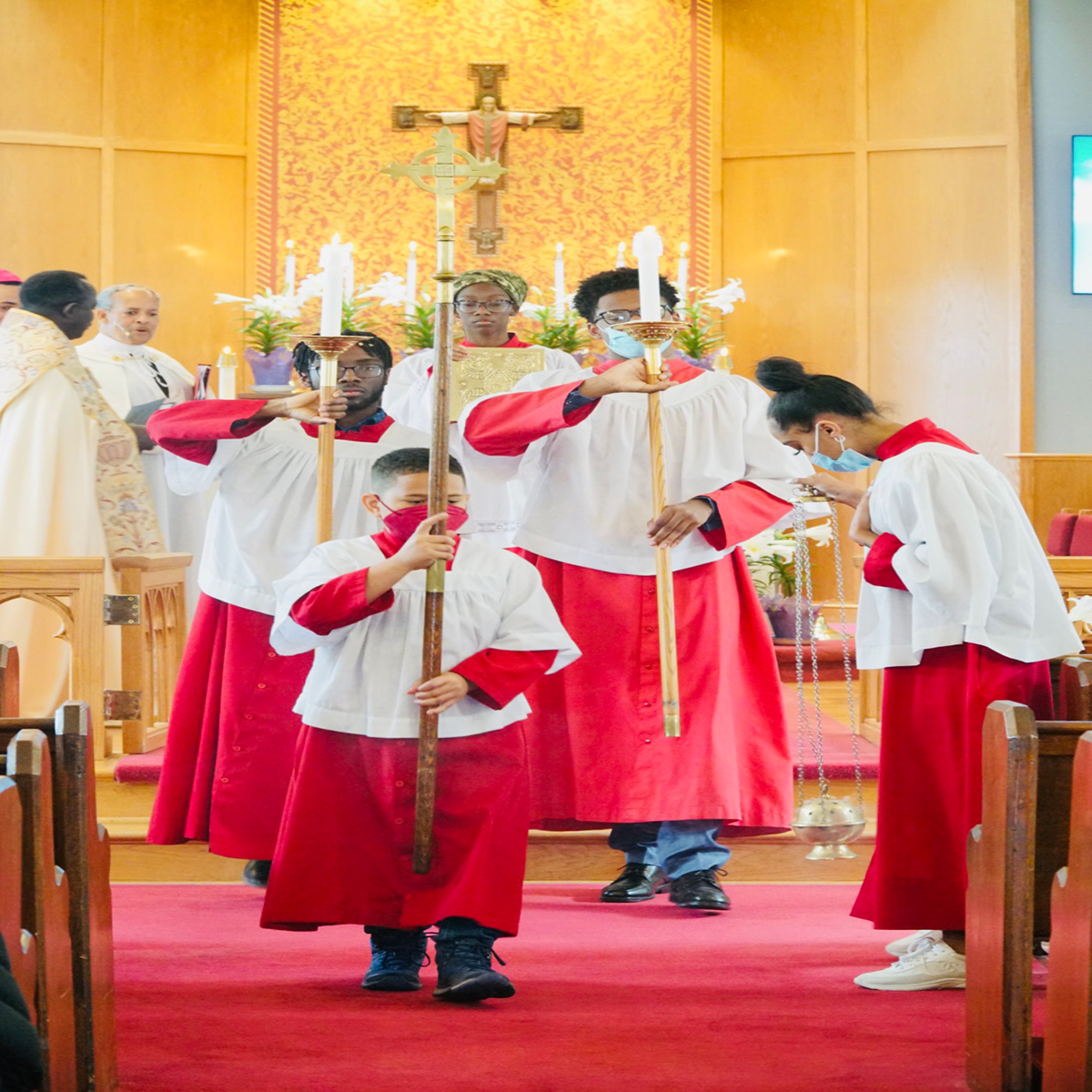 A Brief History of Acolytes
The word acolyte is derived from the Greek word akolouthos, meaning companion, attendant, or helper.
This ministry has its roots in the Old Testament, where the prophet Samuel is seen assisting Eli, the Levite
priest. Similarly, Elisha is seen assisting Elijah the Prophet.

A Brief History of Acolytes

The word acolyte is derived from the Greek word akolouthos, meaning companion, attendant, or helper. This ministry has its roots in the Old Testament, where the prophet Samuel is seen assisting Eli, the Levite priest.

Similarly, Elisha is seen assisting Elijah the Prophet. Flash forward to early Christian times. Acolytes are mentioned as a minor order (a transitory step leading to the orders of deacon, priest, or bishop) beginning in the third century.

At first, acolytes assisted deacons at the preparation of the table. Later they carried candles in processions. In Rome they carried fragments of the bread consecrated at the Mass to other churches. In the late middle ages, when candles began to appear upon altars, acolytes lighted the altar candles.

Acolytes Today Today we see acolytes dressed in robes of red or white, quietly carrying torches, crosses, alms basins, and cruets of water & wine. A vital part of worship, acolytes blend into the background and help our liturgies flow smoothly.

We may see acolytes doing any or all of the following, depending on the church denomination and worship style: Carrying torches or a cross (crucifer) Holding the Altar Book open before the presider at the Eucharist Bearing the Gospel Book in procession and at the proclamation Carrying the vessels to the Lord’s Table Washing the presider’s hands (lavabo) Bringing additional vessels to the altar after the consecration of the bread and wine Clearing the altar after Communion.